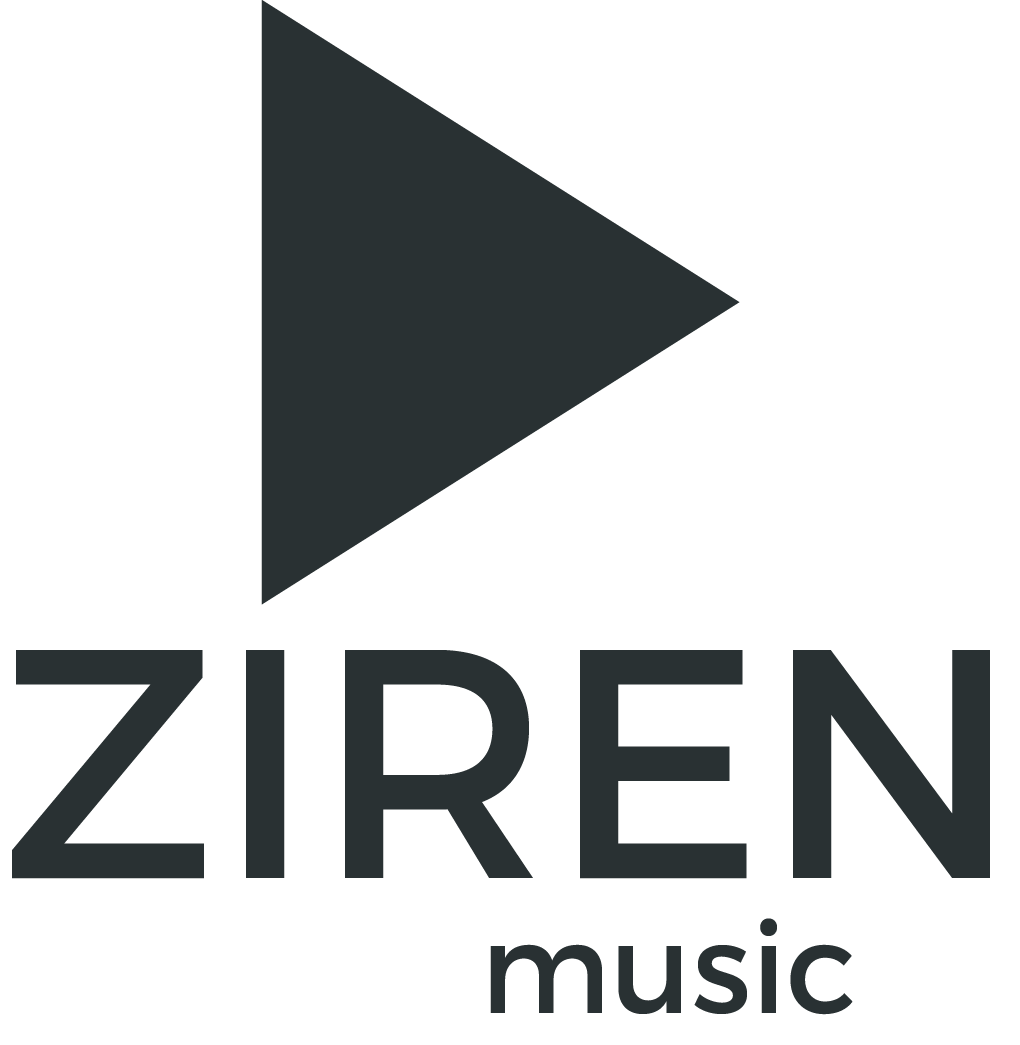 SEE SOME OF OUR WORK 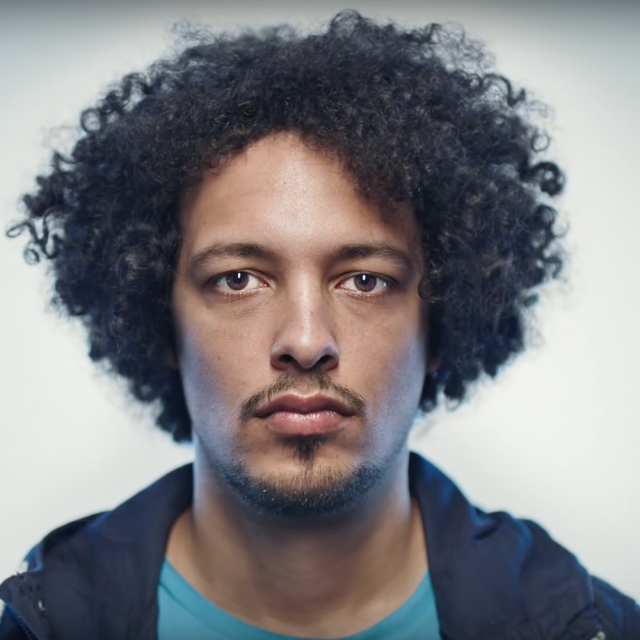 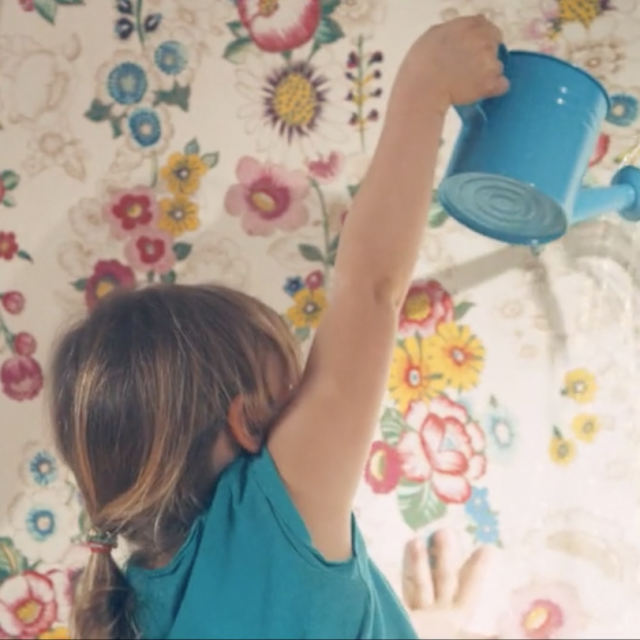 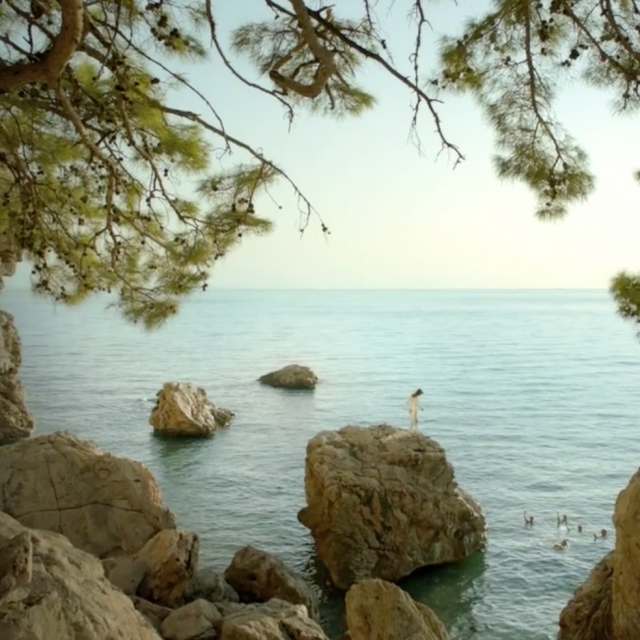 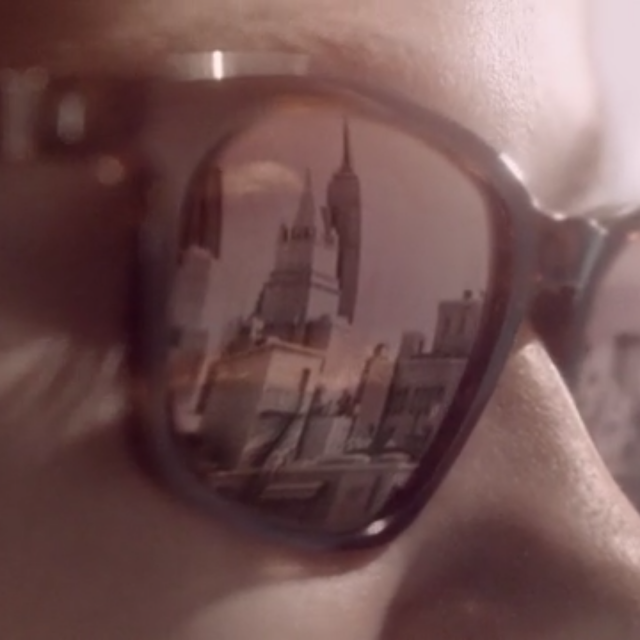 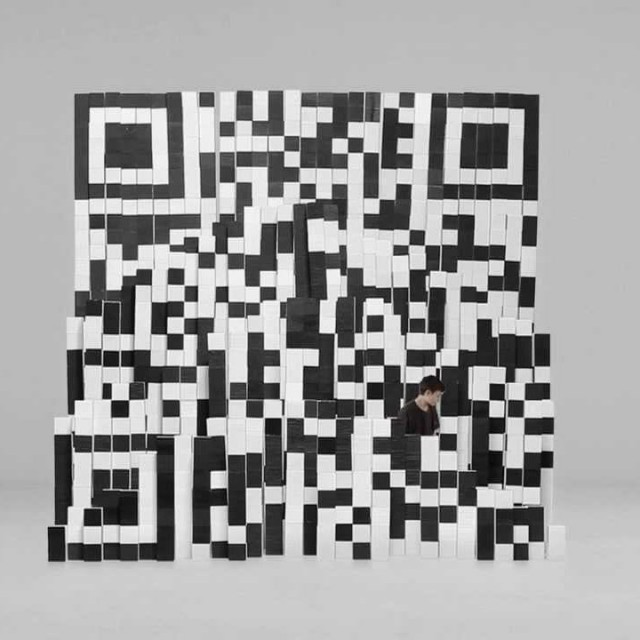 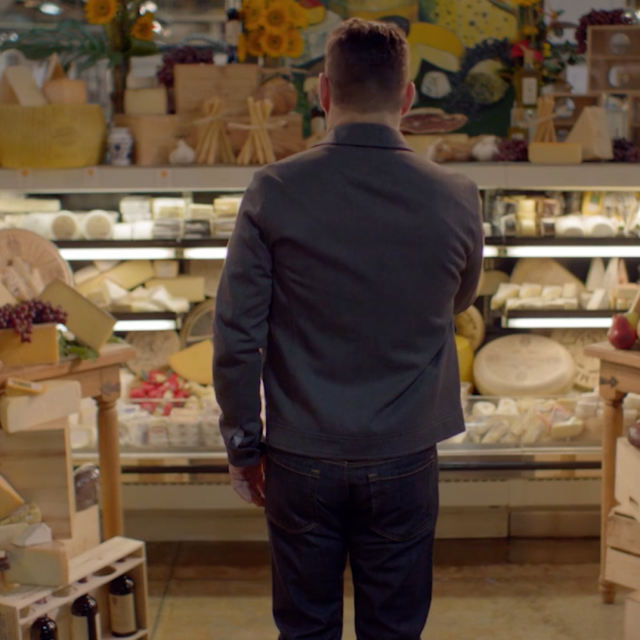 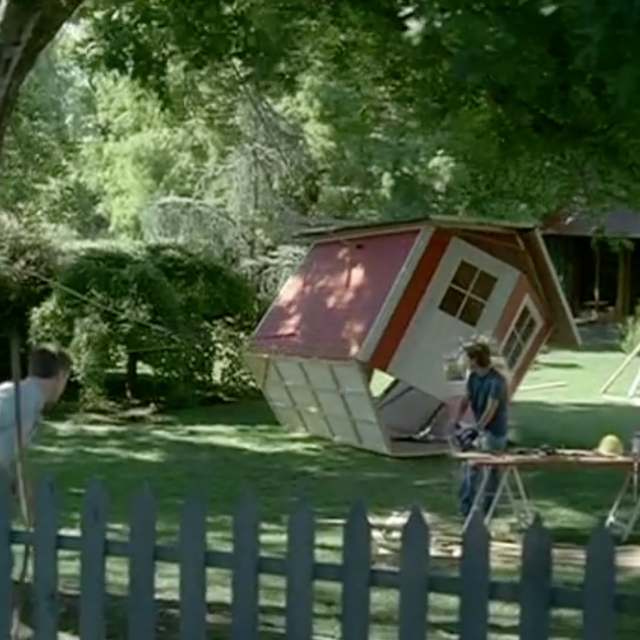 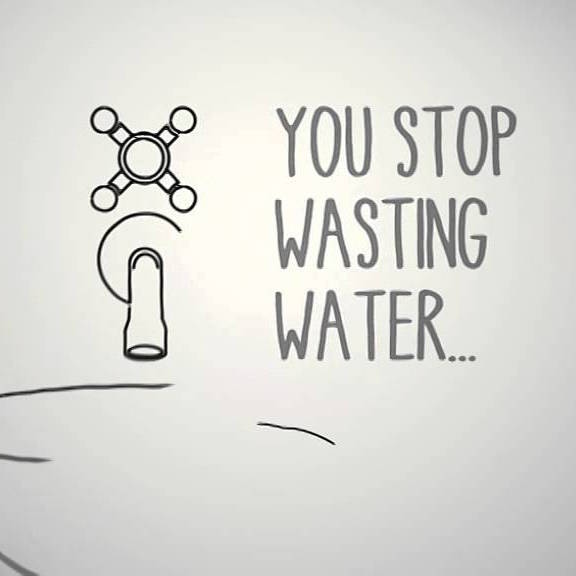 Ziren Music is a british-german music production team based in Hamburg, Germany.
We are specialised in compositions and productions for film, commercial music and songwriting.

Being an inherent part the music scene, we are able to play an adequate translator for the needs of film producers, advertising agencies and last but never least: artists.

Our in-house team is capable of composing, recording, managing, producing, mixing and mastering to the highest industry standards for various types of music projects.
Depending on the project's needs, we frequently utilise our vast and international network of talented and authentic composers and artists.

Our aim is to create success in every project we are involved in by bringing the right people together for the best possible result. 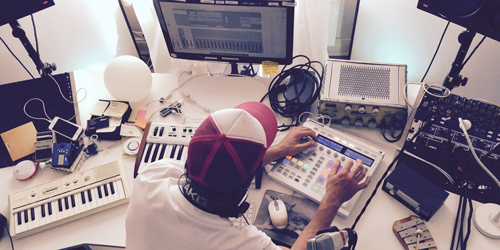 Nick's passion for music starts burning within him, whilst sitting on his father's sun-charged car seats, listening to radio on the way to kindergarten.

He studies his first instruments at the age of 6 and proceeds in teaching himself to play guitar at the age of 14. After winning nationwide contests, headlining major german festivals and being involved in mixing and producing recordings in renowned studios, composing becomes his main focus. 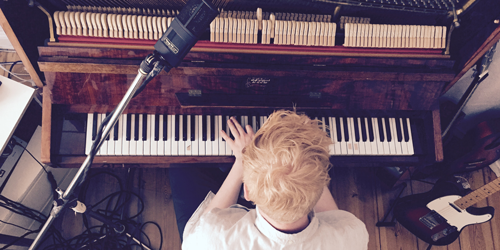 Mesmerised, young Max urges his mother to look at the golden leaves dancing in the wind to Mozart.
Quick on the mark, she goes in search of a suitable piano teacher for her 4 year old, which proves to be a good decision.

Years later, the now 14 year old teenager decides to teach himself drums and guitar and finally graduates in 2006 with an a-level music degree with focus on classical piano.

With Max’s love for playing the drums growing constantly, he moves to Hamburg to study at the Hamburg School of Music with renowned teachers such as Benny Greb, Jost Nickel, Marcio Doctor and many more.

Having successfully finished his studies. Max goes on to playing drums for artists such as Tom Klose, composes music for various Tv-commercials and film. 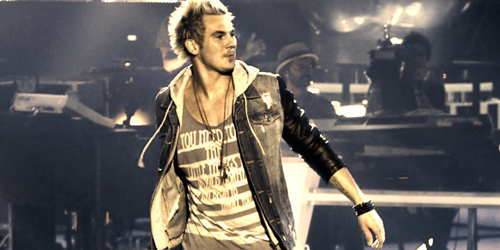 Recovering from a serious car accident, 2 year old Johny, has the whole children’s ward singing along with him from his hospital bed. The local Scottish radio station, even comes in to meet the little star!

After a family-move to Tenerife,the islands youngest entertainer starts to sing on the circuit, quickly making a name for himself winning awards and contests.

Despite its beauty, Johny soon realises that the island is too small for his love of music.His decision to move to London, UK is almost instantly rewarded when he is signed to the band M4, by Michael Jackson’s former manager within weeks after his arrival.

Johny goes on to performing internationally on high profile Tv Shows, touring, recording an album and even appearing as a guest of honour at Joe Jacksons 84th birthday bash.